The highest awards in Dutch academia, the Spinoza and Stevin Prize, have been awarded to Utrecht University researchers Tanja van der Lippe and Corné Pieterse. The prizes both comprise a 2,5 million euro funding, provided by the Dutch Research Council (NWO).

The researchers receive the awards for their outstanding, pioneering and inspiring work. Both prizes have the same stature, with the Spinoza Prize focusing on fundamental scientific research, and the Stevin Prize primarily honouring social impact.

Tanja van der Lippe, Professor of Sociology and Employment Relationships, has been awarded the Stevin Prize this year. She is a pioneer in the field of research into a healthy work-life balance and sustainable employability of employees. With her research, she has brought an innovative perspective to the field. By translating her research results into tools and platforms, she makes, together with her colleagues, her work practical for organisations. In doing so, she has made a major contribution to the well-being of employees.

Nationally and internationally, Van der Lippe is regarded as an influential sociologist whose work has had a major impact on the way organisations deal with their staff - and governments with their citizens.

"In a time where a healthy work-life balance and sustainable employability are increasing valued, Tanja van der Lippe can rightly call herself a pioneer in this field', said the Stevin Prize committee. 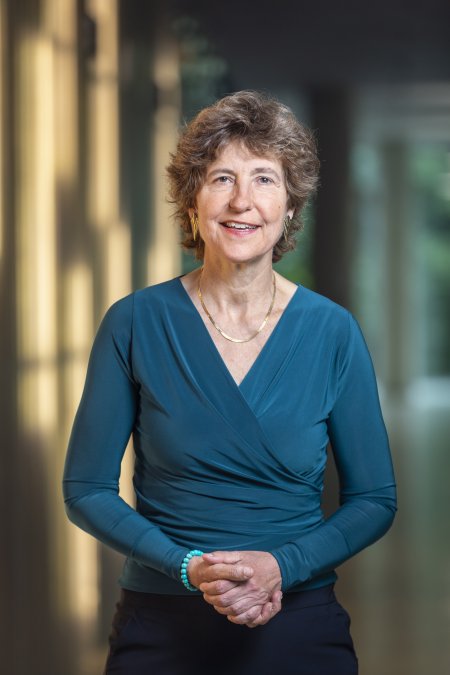 Stronger crops thanks to microbes

Corné Pieterse, Professor of Plant-Microbe Interactions, receives a Spinoza Prize. His research concentrates on the question of how plants protect themselves. This topic is increasingly relevant, because every year, more than a quarter of all harvests worldwide are lost to diseases and plagues.

Pieterse's team focuses on the role of microbes that live on the roots of plants. The microbes form an 'army' of microscopic organisms, that the plant calls upon in case of emergency, when pathogens or insects invade the plant.

Pieterse's research team laid the scientific foundation needed to create stronger plants that are better equipped to withstand diseases and plagues. An additional benefit is that stronger plants don't just give a higher crop yield, but can also be grown with fewer pesticides.

The Spinoza Prize committee describes Pieterse as "a plant researcher with a heart for people". International referees who reported to the committee "unanimously agreed that his research will contribute to sustainable agriculture and greater food security for the growing world population", said the committee. 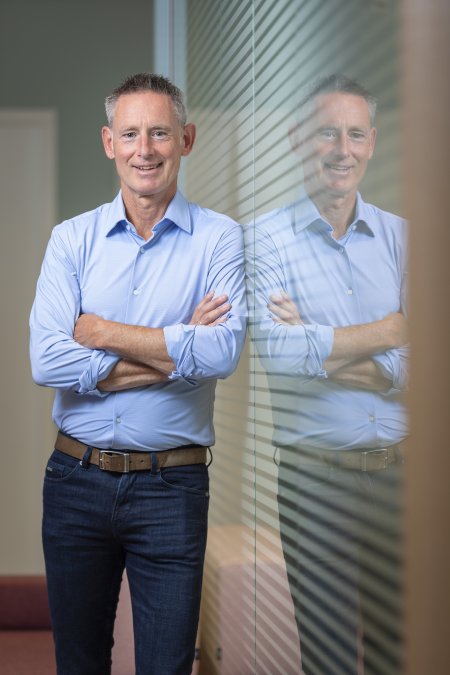 The Spinoza and Stevin Prize are regarded as the highest award in Dutch academia, earning the nickname 'Dutch Nobel Prizes'. The Dutch Research Council (NWO) awards the prizes annually. This year, a total of six scientists will receive a Spinoza Prize. Two researchers will receive a Stevin Prize. The award ceremony will take place on Wednesday 5 October 2022.